Shepherds Leading the Sheep to the Slaugher

Here are the birth statistics for African-American babies in the City of Philadelphia just a couple a years ago: 10,880 born, 9,259 aborted. Nearly half or 46% of all babies in the City of Brotherly love were dismembered and brutally killed by means of abortion. Moreover, there are twenty-five other major cities in America that report having a higher abortion rate than live birth rate.

Such carnage is incredible! One would think the Gate Keepers of Righteousness, Deed, and Thought would be appalled. The magnitude of this devastation of the progeny of our community should stir our clergy to decisive action. We should be hearing chants of, "Stop the madness!" "Stop the genocide!" "End now the injustice!" Or as Moses said to Pharaoh, "Let my people go!"

Instead of an outcry for justice for our offspring, we see a worse nightmare unfolding continuously within the "flocks" of the city of Ben Franklin.  The Black Clergy of Philadelphia and surrounding vicinities endorsed  Barack Obama for President! It would appear the Shepherds of Philadelphia are leading their sheep to slaughter. With even the most cursory search of Obama's voting record, one can easily make the case that Barack Obama is the most pro-abortion President in the history of this country. He is a man who will in no way deter the holocaust of babies predominately African-American. On the contrary, President Obama has vowed to continue to propagate the ideology of the leading abortion provider: Planned Parenthood. And in an address to Planned Parenthood Action Fund on July 17th, 2007, Obama stated,

"There will always be people, many of goodwill, who do not share my view on the issue of Choice. On this fundamental issue, I will not yield and Planned Parenthood will not yield, but that doesn't mean we can't find common ground. Because we know that what's at stake is more than whether or not women can choose an abortion."

I have a couple salient questions to ask these Pastors.  How would you respond to the following true account if it were presented to you in your study by Ms. Jill Stanek , a nurse? What would you do if she came to you with her concerns about these horrific deeds and asked for your help in preventing such criminal behavior at the place of her employment? What would you do?

"One night, a nursing co-worker was taking an aborted Down's syndrome baby who was born alive to our Soiled Utility Room because his parents did not want to hold him, and she did not have time to hold him. I could not bear the thought of this suffering child dying alone in a Soiled Utility Room, so I cradled and rocked him for the 45 minutes that he lived. He was 21 to 22 weeks old, weighed about a ½ pound, and was about 10 inches long. He was too weak to move very much, expending any energy he had trying to breathe. Toward the end, he was so quiet that I couldn't tell if he was still alive unless I held him up to the light to see if his heart was still beating through his chest wall. After he was pronounced dead, we folded his little arms across his chest, wrapped him in a tiny shroud, and carried him to the hospital morgue where all of our dead patients are taken."

As a shepherd, I am sure you are holding back tears and vowing your help in ending these callous and inhumane acts of cruelty. But that wasn't the response from then state senator Obama. In 2001, 2002, and 2003 he voted not to, I repeat, not to, provide protection to these children! My fellow Clergy, this is his view of "Choice." Remember, President Obama and Planned Parenthood have vowed they will not yield.

What does this mean to you, my Brothers? Essentially, if something isn't done to stop this madness, the flock you have been commissioned by God to protect and nurture, will live, by your tacit endorsement, with the increased danger of being victimized by the scourge of abortion. For the illusion of "Change" you have endorsed the predatory practices of the leading abortion provider that targets your community and made a covenant with death ignoring the cries of our most vulnerable.

The Philadelphia Clergy stated one of the reasons why they chose Obama was his early opposition to the war. How ironic it is that this endorsement of Obama, for his opposition to the war in Iraq, only escalates the war waged against babies in the womb of their mothers in their own city. In Iraq 6% of the casualties are African-American. In the Abortion War in Pennsylvania, over 55% of the casualties of abortion are African American.

Dr. Martin Luther King said, "The modern day church is often a weak and ineffectual church and is often an arch-supporter of the status quo." Issues4Life Foundation  reported 49% percent of all abortions are African-American though we only make up 12% of the population. Walter Hoye says, "The present status quo is destroying the Afro-American community. It's time for the Church to respond to this tragic condition." I would add: it's time for shepherds to protect their sheep and expose the wolves in sheep's clothing. 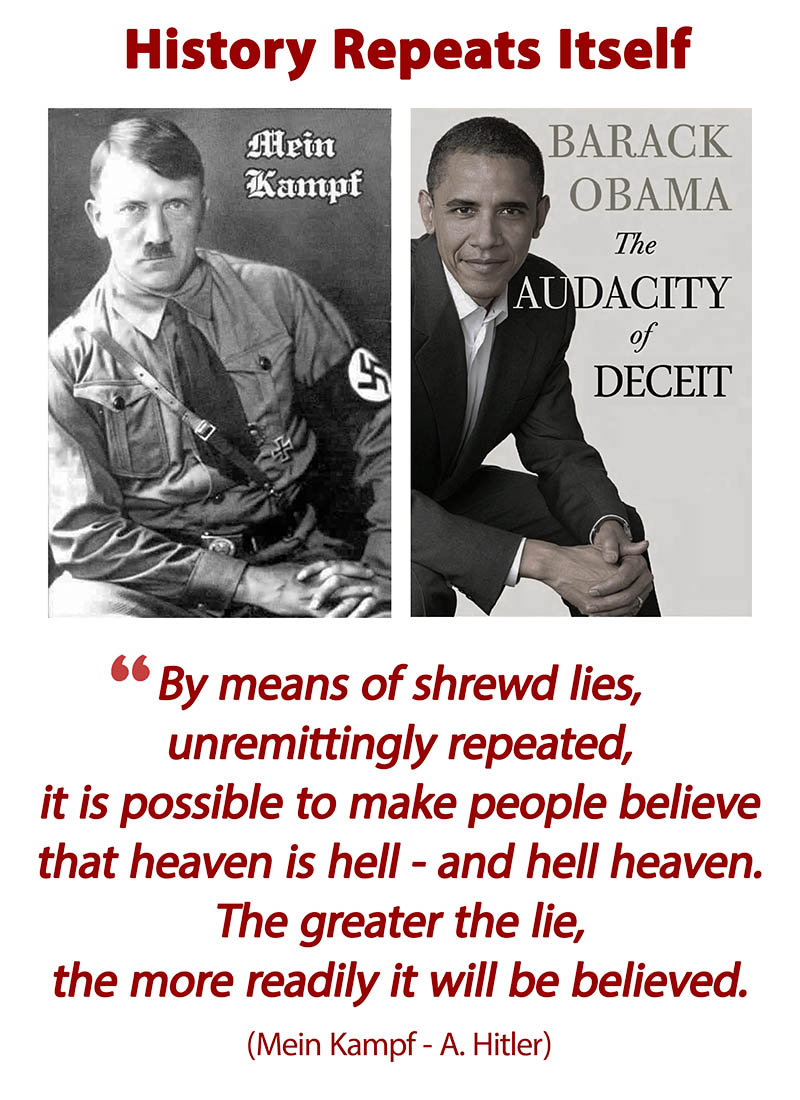